Armed Forces Day is marked with parade in Skipton 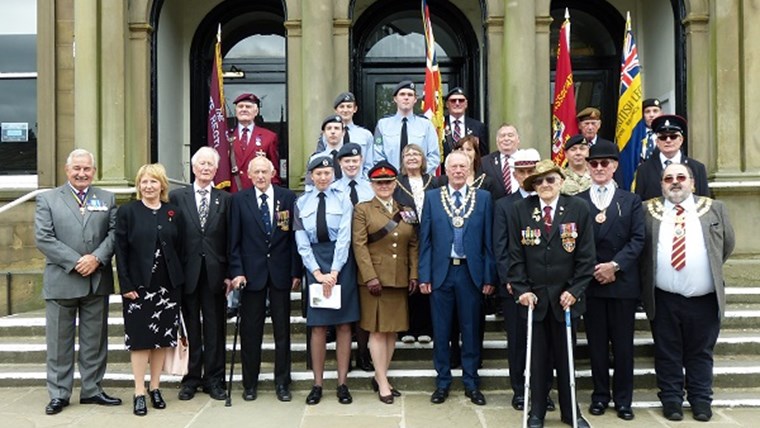 The Armed Forces Flag was lowered from Skipton Town Hall and presented to Lieutenant Colonel Laurence Smith MBE, who served in the Royal Artillery from 1963 to 2003. 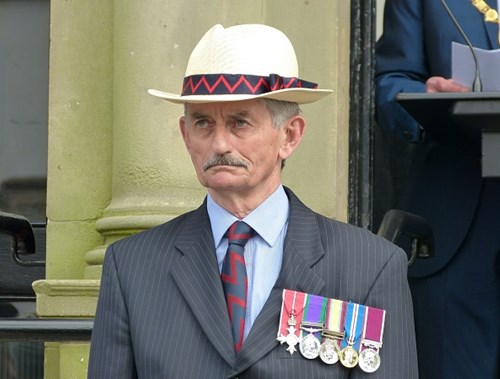 Lt Col Smith, who now lives in Sutton-in-Craven, began as a gunner and worked his way up through the ranks, serving in Germany, the Far East, Northern Ireland, the Falklands and the Gulf War.

In November 2002 he was awarded the RA Medal, the Gunners top honour, for outstanding contribution to the Royal Artillery over the years.

The flag was presented to Lt Col Smith by Barry Blood, President of the Skipton branch of the Royal British Legion. 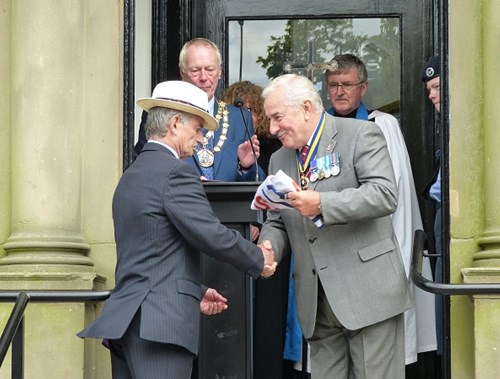 The ceremony was hosted by Craven District Council chairman, Councillor Stephen Place, and attended by the Mayor of Skipton, Andy Rankine, and the Revd Veronica James, Rector of Holy Trinity Church, who led veterans and members of the public in prayers.

Councillor Place said: "Armed Forces Day is the chance for us all to show our support and appreciation to the men and women who make up our Armed Forces Community: from currently serving troops to Service families, veterans and cadets.

"A huge thank you to you all. It is worth remembering that the Armed Forces defend the UK and its interest working around the world." 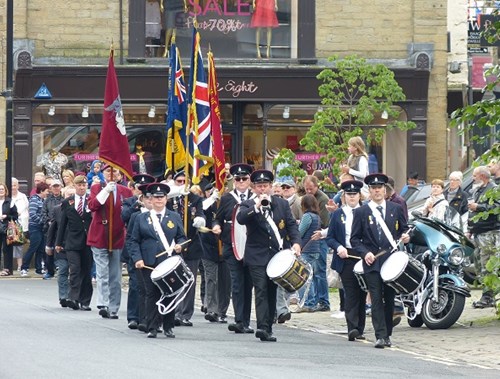