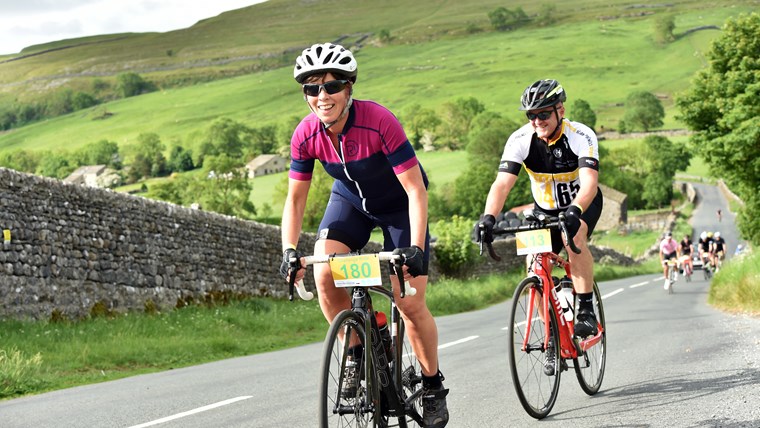 Hundreds of cyclists turned out in perfect conditions to tackle a glorious route through the Dales in Le Petit Depart 2018.

The event, organised by Craven District Council and Skipton Cycling Club, saw more than 600 riders take on the gruelling 80-mile Challenge Sportive and the 38-mile Recreational Ride, both on Sunday June 3.

Despite downpours in other parts of the country over the weekend, riders enjoyed perfect weather along the picturesque route. 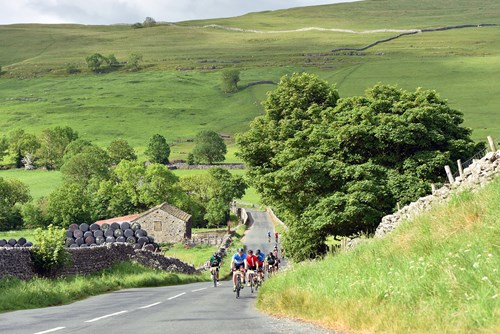 Cyclists were celebrating the fifth anniversary ride, after the event was launched in 2014 to coincide with the Tour de France passing through Craven.

Bruce Dinsmore, Craven District Council’s sports development officer, said: “What a fabulous day our fifth anniversary ride was. We had loads of very happy riders and volunteers who all enjoyed a really great day out around the stunning Yorkshire Dales. It was great to see so many teams of friends, family, work colleague and club members taking part too.” 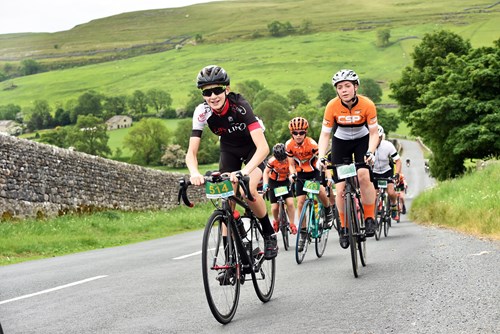 All riders were put into a prize draw to win a Trek Domane AL road bike from Chevin Cycles, which was won by Richard Ashworth, who was delighted after his own bike broke down in last year’s event. 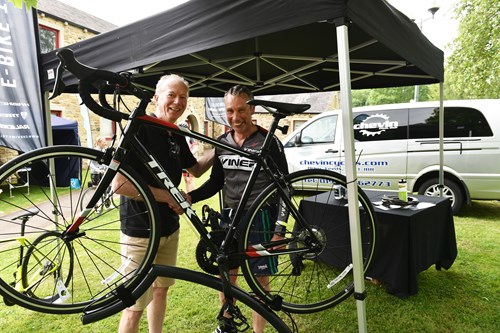 Hope also gave away a set of their 20FIVE Pro4 road wheels to another lucky participant, Andrew Richards, on the day. 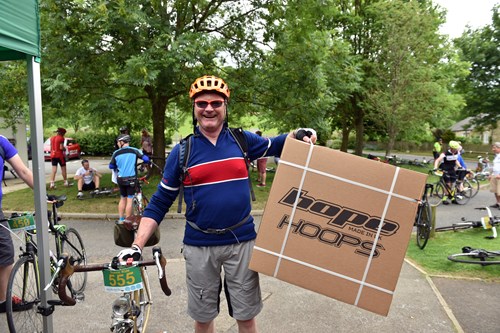 Cyclists following the sportive route travelled up through Kettlewell and Buckden, tackling the Kidstones Climb, then on into Wensleydale, Widdale and to the Ribblehead viaduct before heading back through Horton in Ribblesdale and Settle, up the aptly named High Hill Lane and back via Airton and Hetton.

The recreational riders split from the sportive at Kettlewell and turned back through Grassington, Burnsall and Bolton Abbey before heading back to Skipton via Embsay. 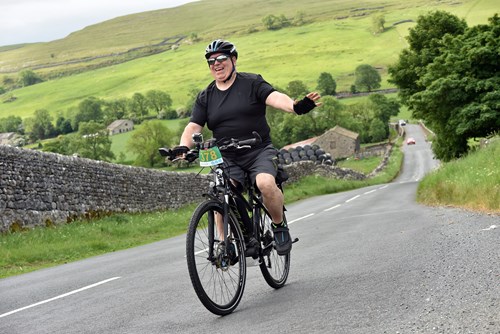 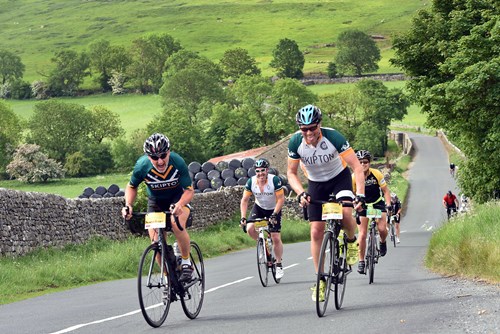 The Team Challenge trophy, sponsored by JACS Trade and DIY, was retained by Team JACS with an average speed of 26.76mph.

Gavin Haworth, of JACS, said: “JACS is a longstanding supporter of the local community; we have taken great pride in supporting Le Petit Depart since its conception back in 2014. Congratulations to everyone who took part and we’re really surprised and pleased to win the Team Challenge Trophy.”

Local company Physiofusion were also on hand during the day to offer post ride massages, with 50 per cent off a treatment for participants who took their event number in.