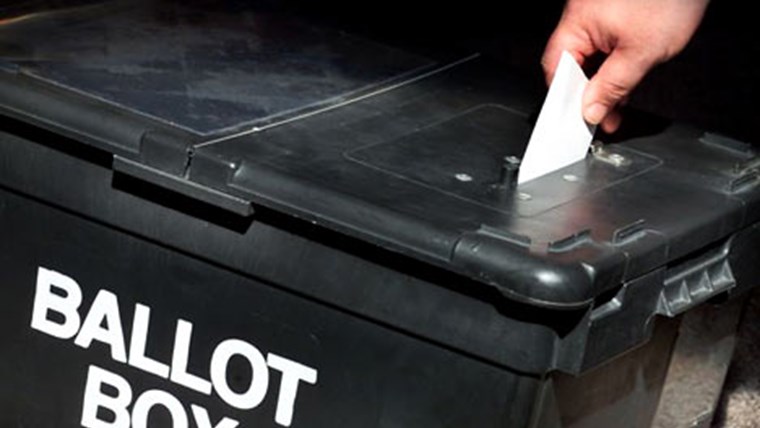 Election results for nine seats on Craven District Council were announced on Friday May 4 – with no changes to any of the sitting candidates.

The political balance of the council remains the same - 17 Conservative members, six Independent, three Labour, one Liberal Democrat, one Green, one UKIP, and one Independent aligned with the Conservative group.

There were also elections for two parish councils, Lothersdale and Ingleton.

In Lothersdale, Christopher Cowgill, Michael Cullen, Kevin Narey, John Sipling and Simon Ward were all elected to the parish council.

All the election results can be found on the Craven District Council website at www.cravendc.gov.uk/electionresults2018

For more information on the 2018 elections in Craven go to www.cravendc.gov.uk/elections2018