Operation Eyeball cracks down on fly-tipping 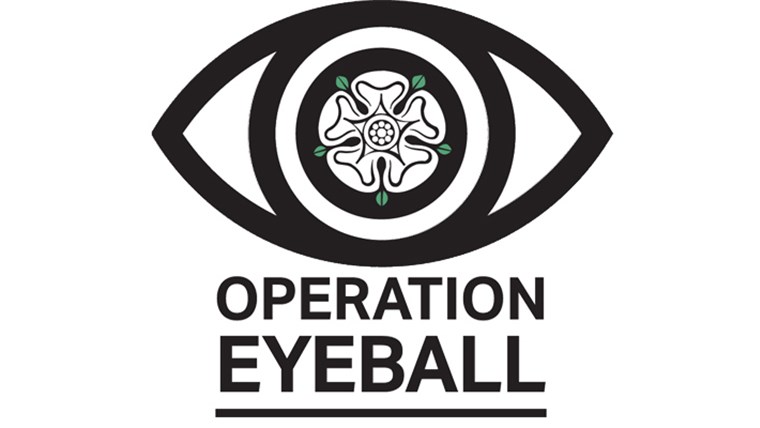 Craven District Council has taken part in the first stop and search exercise across North Yorkshire as part of Operation Eyeball, to identify and prevent potential waste offences.

The multi-agency fly tipping taskforce was set up in June this year to tackle illegal waste carriers, very often the root source of fly tipping in rural areas and which causes pollution and cost for landowners, local authorities - and the environment.

On Thursday September 13, 2018, officers from Craven and Selby District Councils, Scarborough Borough Council and City of York Council, along with officers from North Yorkshire Police, took part in roadside checks of suspect vehicles to ensure that waste was being carried lawfully and that correct documentation was being kept.

Councillor Carl Lis, Craven District Council’s lead member for Greener Craven, said: “Working together with other authorities maximises our powers to tackle fly-tipping. Here in Craven we have been successful in prosecuting a number of fly-tippers recently and we are now pleased to be sharing evidence and expertise through Operation Eyeball.

“I welcome this day of action which sends out a clear message that we will take action against those who dispose of waste illegally.”

During the day, a number of vehicles were stopped and checked for waste, notices were served requiring evidence of authority to carry waste or waste information, and vehicles were seized under powers available to North Yorkshire Police.

This is part of ongoing work by North Yorkshire Police with landowners and local authorities to share intelligence and information to tackle the crime. A key element will be planned and targeted enforcement action days, the first of which has just taken place.

Unlicensed waste businesses, which offer collection and disposal services online, are often the root cause of fly-tipping, as some will then dump waste in order to increase their profit.

While rural areas are often targeted by fly-tippers, many instances are not reported to local authorities. A key part of this campaign is to work more closely with landowners to target fly-tipping hot-spots so officers can advise on improving land security and carry out regular patrols and surveillance.

Superintendent Paula Booth, of North Yorkshire Police, said: "This operation shows that the selfish crime of fly-tipping will not be tolerated in our communities. There will be no let-up in our efforts, and we will continue to work closely with landowners and local authorities, sharing intelligence and information, to tackle this issue head-on.

"Members of the public are a vital part of this campaign, acting as our 'eyes and ears'. If you find or witness fly-tipping, wherever it is, record as many details about the incident and the waste as you can, and report it to your local authority or via the gov.uk website. If a crime is in progress, contact the police. Your information will help the authorities take action against those responsible and stop them fly-tipping in the future."

Anyone who witnesses fly tipping in the Craven area or suspects that someone is operating an unlawful waste disposal business, should report it to Craven District Council via the website www.cravendc.gov.uk or telephone 01756 700600.