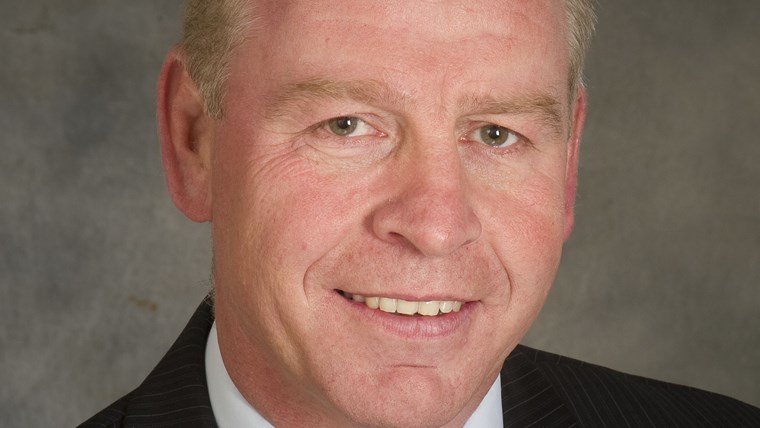 Richard Flinton, who is currently the chief executive of North Yorkshire County Council, is the preferred choice.

County councillors will have the final say on the appointment of the successful candidate for the role of chief executive officer of the new single council for North Yorkshire when they meet next month.

The job includes overseeing about 10,500 staff, excluding schools, who will deliver all the essential public services provided by the eight councils currently operating across England’s largest county. The chief executive of the new council will also be responsible for overseeing a budget of £1.4billion.

Richard Flinton, who is currently the chief executive of North Yorkshire County Council, is the preferred choice, following a selection process by the authority’s cross-party Chief Officer Appointments Committee.

Mr Flinton said: “I am humbled to have been chosen as the preferred candidate for the role of chief executive officer of the new North Yorkshire Council. The move to the new authority represents huge challenges and opportunities, and to be able to play a part in that would be a huge honour.

“There are so many hugely talented people across all of the eight councils which will become one next year, and it would be a real privilege to work with them.”

Scarborough-born Mr Flinton was appointed as the chief executive of North Yorkshire County Council in 2010, after he had begun his career at the authority in 1987.

During the past 12 years, he has also been the chief executive of the Brierley Group, which is a traded arm of the county council and whose revenue is re-invested into essential front-line services across North Yorkshire.

He was then appointed as the assistant director for business and community services in 2003 before becoming the assistant chief executive for policy, performance and partnerships two years later.

His final role before becoming chief executive was as the corporate director of business and environmental services, which he held from 2008 to 2010.

The appointment of a chief executive for the new single council is the next key step in progress towards its launch on April 1 next year and follows the election, by North Yorkshire residents, of 90 councillors in May. These councillors will serve for the remaining nine months of the county council and then the first four years of the new authority.*

Announcing the preferred candidate today, the chairman of the Chief Officer Appointments Committee, Cllr Carl Les, who is also the leader of North Yorkshire County Council and will become the leader of the new authority, said: “Our new council will be one of the largest authorities in the country but we are building it around the needs of people, communities and businesses; so it will also be one of the most local.

“The successful candidate for the role of chief executive will be in charge of ensuring that the county’s 600,000 residents, and tens of thousands of businesses, get the best possible service and value for money.

“The person will also manage a revenue budget of around £1.4 billion and an ongoing capital programme of around £350 million while driving the transformation programme to bring public services together in a way that is effective and practical. This programme is estimated to make significant financial savings, which will then be used to help finance frontline services.

“As you would expect for a job this important, the process to select a preferred candidate has been competitive and robust and involved all political parties. It is now for wider councillors to make the final decision when they meet in a few weeks’ time.”

The recruitment process was open and promoted nationally. The appointment will be subject to the approval of the county council on August 17th.

* District and borough councils and councillors continue as normal until April 1, 2023.