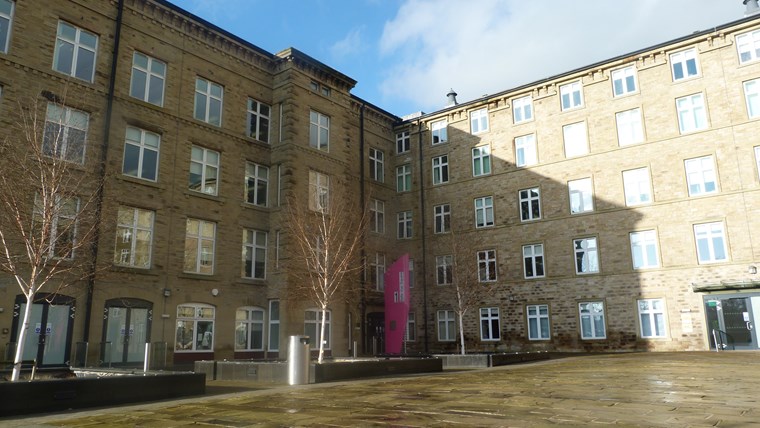 Craven District Council members have voted in support of a motion of No Confidence in the North Yorkshire Police, Fire and Crime Commissioner, Philip Allott.

At a meeting of the full council on Tuesday evening, a motion was brought by Cllr Linda Brockbank that said: “In respect of the recent conduct of the Police, Fire and Crime Commissioner, ‘this Council has no confidence in the Commissioner’.

Councillors from all parties unanimously backed the motion.

The motion came ahead of a meeting of the North Yorkshire Police, Fire and Crime Panel on Thursday.

Cllr Brockbank commented: “The murder of Sarah Everard was such a horrendous crime.  We need to be able to put our trust in the police and those who are overseeing them. I brought this motion of no confidence in Mr Allott as there was clearly agreement among members of all parties that something needed to be done.”