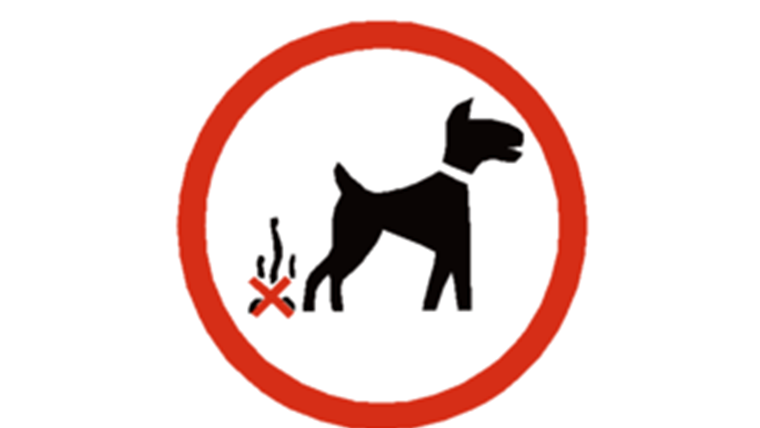 The Council is also planning to visit more schools around Craven to deliver educational talks on the impact of dog fouling and littering, after a successful programme in Skipton and the south of the district.

Councillor Carl Lis, Lead Member for Greener Craven, said: “We know residents feel very strongly about this issue and we are determined to do everything we can to tackle it.

“Obtaining evidence to fine or prosecute those responsible is extremely tough as the offender must be ‘caught in the act’ by a council enforcement officer or witnessed by a member of the public who is willing to act as a witness.

“Our officers do their best in difficult circumstances and have been making progress in recent years, but we are always looking for ways to improve.

“We will be carrying out more patrols along with installing CCTV cameras in key areas were intelligence and evidence confirm a persistent offender/s exist, we will also be continuing our successful education programme in schools.”

“An investigation has also taken place into the possibility of introducing a Public Space Protection Order (PSPO) whereby anyone stopped who was walking a dog and not carrying a dog-waste bag could be fined or prosecuted.

However, councillors heard that the number of reported instances of dog fouling across the district was already falling, with 112 reports in 2017/18 compared to 145 in 2016/17. Since April 2018 to December we have only received 49 reports of Dog Fouling.

Environmental Health officers carried out patrols between 7am and 10pm in South Craven, Bentham, Settle, Ingleton, Skipton and Embsay. However all dog walkers interviewed were found to be carrying dog waste bags and there was no evidence of a significant dog fouling issue.

Councillors heard that there would be significant costs to set up a new PSPO with some councils confirming the introduction to be costly and it requires significant consultation and resources to patrol the areas covered under the order. Any PSPO would only last three years and require a re-submission to keep this with both intelligence and evidence of the problem still being present to justify the need.

The Council’s Policy Committee agreed not to introduce a new order at this time, but to keep the matter under review.