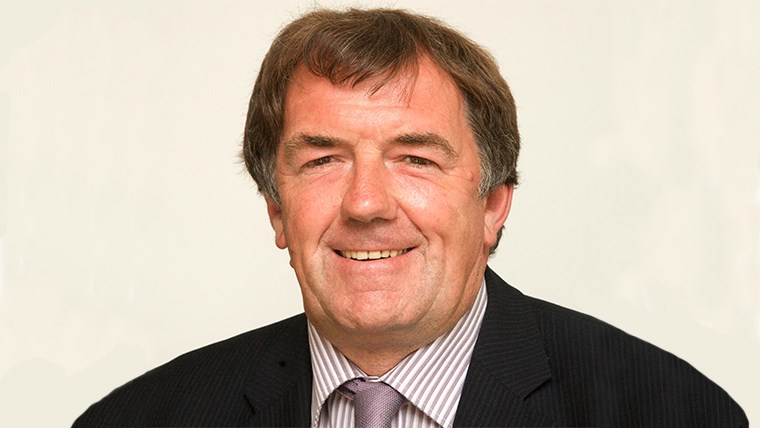 Councillor Welch was elected to Craven District Council in 1998 and has been a Councillor ever since, representing the Penyghent ward.

Councillor Welch lived in Settle and Giggleswick all his life and had a love of horse racing and Burnley Football Club. He leaves his wife, Jean, sons Ian and Darren and grandchildren Charlie, Daniel and Harriet.

Councillor Richard Foster, Leader of Craven District Council, said: “I am going to sorely miss Richard. He always had an opinion and it was always driven by trying to improve the lives of Craven residents. He not only mentored me when I first came on the Council but also when I joined the National Park Authority.

“He had a unique style and will leave a large hole in the organisations he represented so well. My thoughts are with his family at this really difficult time.”