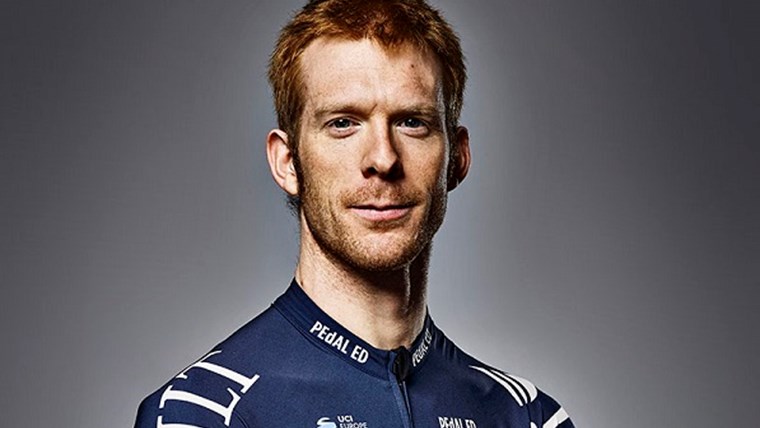 Thousands of spectators are expected to flock to Skipton town centre on Wednesday July 5 for the Yorkshire Housing Skipton Cycle Races.

Olympic gold medallist Ed Clancy OBE is set to race in the event, joining a field of 75 top cyclists for the exciting HSBC UK National Circuit Series race, which will be televised.

Ed, who rides for JLT Condor, said: "I've been a track rider for most of my career and these town centre races are very much up my street - short, punchy, road races. I've never ridden Skipton before but it should be a good course, nice and flat and fast.

"Town centre races are run on a short circuit so you can watch the whole race unfold every few minutes as the riders are going to be back again. It's a great atmosphere."

Ed is the reigning Olympic and European champion in the team pursuit, is a four-time world champion and also won a bronze medal in the omnium at the London 2012 Olympics.

He's set to ride in Skipton alongside team-mates including Ian Bibby and Graham Briggs, both former National Circuit Champions.

"We work as a team but we'll win as an individual," he explained. "The idea is to get any one of your riders to win the race. We'll try and use each of our strengths.

Ed is focusing on road racing for the next year or so before turning back to the track, and admits he loves the team pursuit best. "There's nothing quite like the team pursuit when you're there with three of your best mates, there's such a big technical and tactical aspect to it, you've got to have a real feel for pace and judgement, and you're in a big packed velodrome and it comes down to those few minutes. It's quite exciting - when you get it right. I'd be lying if I said I don't get nervous even now, but you just embrace it and realise that you're nervous for a reason and whatever the result, you've tried your best.

"I want to spend another year on the road and then from August 2018 all my focus will be on Tokyo - one final Olympics."

Spectating is free for the event, which will see the cyclists speeding round a 1km circuit from Skipton High Street, along Water Street, Coach Street, Swadford Street and back up the High Street.

Parking will be suspended on Skipton High Street and Water Street all afternoon and evening on 5th July.