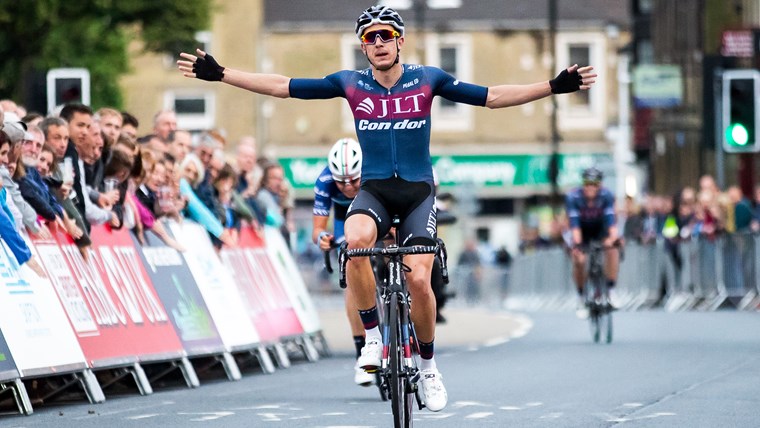 Last year’s National Circuit Series champion, Matt Gibson of JLT Condor, is set to take part in the event, joining a field of dozens of top cyclists for the race, which will be televised.

Olympic, world and European team pursuit champion Ed Clancy is also due to take part, along with the winner of Skipton’s race in 2017, Jon Mould, both riding for JLT Condor.

Harry Tanfield, of Canyon Eisberg, who came second in Skipton last year and went on to secure a stunning victory in Stage One of this year’s Tour de Yorkshire, is also on the provisional riders list.

Councillor Richard Foster, Leader of Craven District Council, said: “This is the fourth year we have transformed Skipton Town Centre into a spectacular cycle racing circuit.

“Last year’s event was incredibly successful with thousands of people turning out for the races and we are hoping for another exciting, high-speed event to thrill the crowds this year.”

Spectating is free for the event, which will see the cyclists speeding round a 1km circuit from Skipton High Street, along Water Street, Coach Street, Swadford Street and back up the High Street.

Parking will be suspended on Skipton High Street and Water Street all afternoon and evening on July 11.

The riders list is provisional and teams can change their riders until one hour before the event.