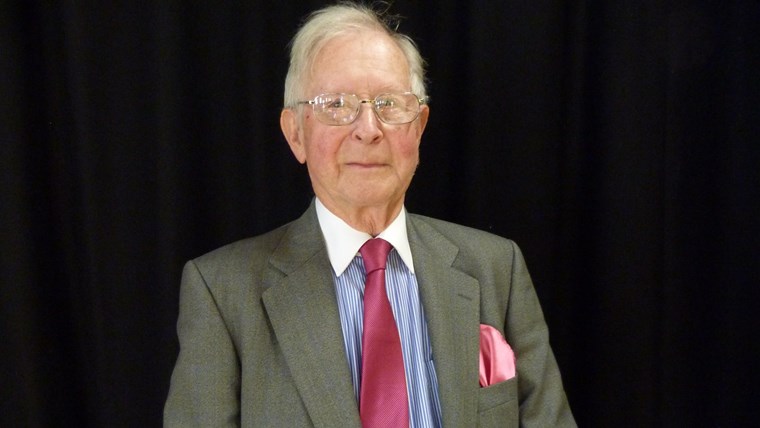 Councillor Alan Sutcliffe has been elected as the new chairman of Craven District Council, taking over from Councillor Chris Harbron.

Cllr Sutcliffe, ward member for Gargrave and Malhamdale, was unanimously voted in as chairman at the Annual Council Meeting, held at Gargrave Village Hall on May 25.

Councillor Simon Myers, also a ward member for Gargrave and Malhamdale, and Deputy Leader of the Council, was unanimously elected as vice-chairman.

Accepting the office, Cllr Sutcliffe said: “Thank you for electing me chairman of council and for the honour that goes with that role.

“I look forward to an interesting year, initially with Covid-19 restrictions but hopefully we will be returning to the normal meetings and activities later in the civic year.”

The outgoing Chairman Cllr Harbron said: ““It’s been an uneventful eight months but nevertheless it’s been a pleasure chairing the meetings from Zoom. It’s nice and pleasing that everybody’s getting back to normal.”

Ceremonial aspects of the occasion, including the handing over of the chairman’s chains, were deferred to a later date due to Covid-19 restrictions.

The meeting was held with social distancing measures in place and attendees wearing masks unless they were speaking.