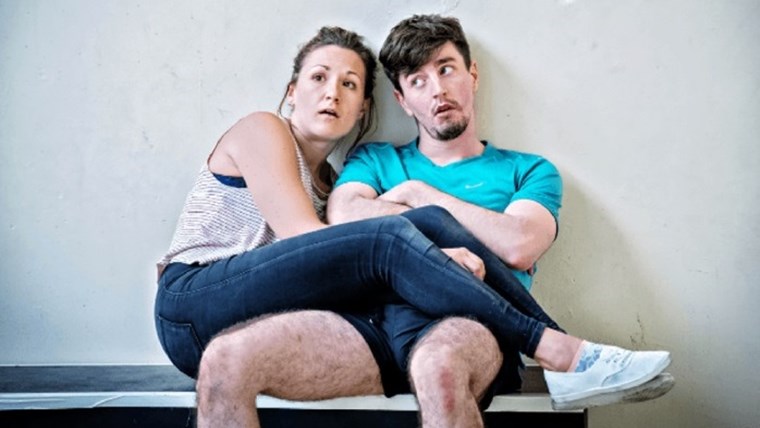 A packed programme of entertainment at Skipton Town Hall this September promises exhibitions, theatre and film to entertain the whole family.

The schedule includes a celebration of the 40th anniversary of ‘Grease’ with a very special screening on Friday, September 14 at 7.30pm. Popcorn and a shake are included in the tickets, which are £9 for adults and £6 for under-18s.

Danielle Daglan, Programming & Venue Development Manager at Craven District Council, said: “We’re all still hopelessly devoted to this film after an incredible 40 years, so why not don your Fifties fashion and enjoy a trip to Rydell High exactly 40 years to the day since its UK release! It’s the perfect opportunity to celebrate this iconic film and introduce it to the next generation.

“We’ve also got a fantastic range of live theatre performances coming up to keep you entertained on these autumnal evenings.”

The History Wardrobe returns to Skipton Town Hall for a different kind of nostalgia with ‘V For Victory’ on Thursday, September 20. This is an uplifting new show about life on the Home Front in World War One. Tickets cost £15 and include a drink and nibbles to keep you going on your jaunt down memory lane.

Rural Arts On Tour also return to Skipton Town Hall for two very special performances this month. ‘Blackthorn’ on Thursday September 13, is written by Charley Miles, the West Yorkshire Playhouse writer-in-residence and a finalist for the prestigious Susan Smith Blackburn prize in 2017.

‘Blackthorn’ comes direct from its acclaimed debut at the 2018 Edinburgh Fringe and was given four stars and described as “a striking and sensitive debut, with an important and authentic story” by Time Out. Tickets cost £8 for adults and £6 for under-18s.

Following a critically acclaimed, sell-out premiere at Summerhall for the 2017 Edinburgh Fringe, the show is now touring through the UK and is described as a hilarious, heart-lifting story of romance, despair, and above all, friendship.  Tickets cost £12 for adults and £10 for under-18s.