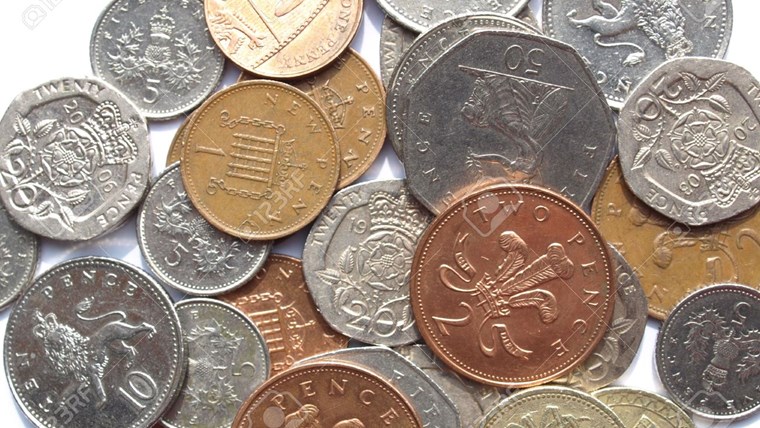 New research shows that an East/West model for local government in North Yorkshire and York would save up to £56m a year.

It shows this model, favoured by the seven district and borough leaders, could save more than double the £25m promised by North Yorkshire County Council under its ‘mega-council’ option.

The savings estimate, calculated by KPMG, is the most accurate and realistic available, and is based on three other areas where unitary authorities were recently created.

Speaking on behalf of the leaders, Councillor Richard Foster, Leader of Craven District Council, said: “The evidence shows that the East/West model not only delivers stronger democracy and more effective services, it also provides the best possible value for taxpayers.

“Our model could save up to £56m every year – this is extra money we can invest in council services or use to keep council tax down.

“The county council has made great fanfare over its promise of £25m savings. But we can now see that their model would sell our residents short and miss an opportunity.

“We believe that if change is coming, we need to get this change right with the best possible councils and maximum benefit, not only for North Yorkshire residents but for York residents too.

“Our east/west proposal would create two brand-new authorities, less remote and more optimal in size than the ‘mega council’ option.

“So with our plan we could have the best of both worlds: two councils able to reduce costs, produce economies of scale and make maximum efficiencies, while keeping all-important local links with our communities.

“We are encouraged by this important research, but our work is not over yet. We are listening to residents, businesses and partners as we develop our model over the next few weeks.”

A number of online engagement sessions have been arranged – to sign up for one of these events, go to www.get-change-right.com/consultations

District and borough leaders are working together, across party lines, on an east/west model that would keep “keep local government local” in the county.

This would create two brand-new councils across North Yorkshire and York: Ryedale, Scarborough, Selby and York in the east; and Craven, Hambleton, Harrogate and Richmondshire in the west.

This would create two equally-sized authorities around the 400,000-resident threshold that Simon Clarke MP, minister of state for local government, said is “optimal”. It would also deliver change in the City of York, which the minister said is “sub-optimally” sized.